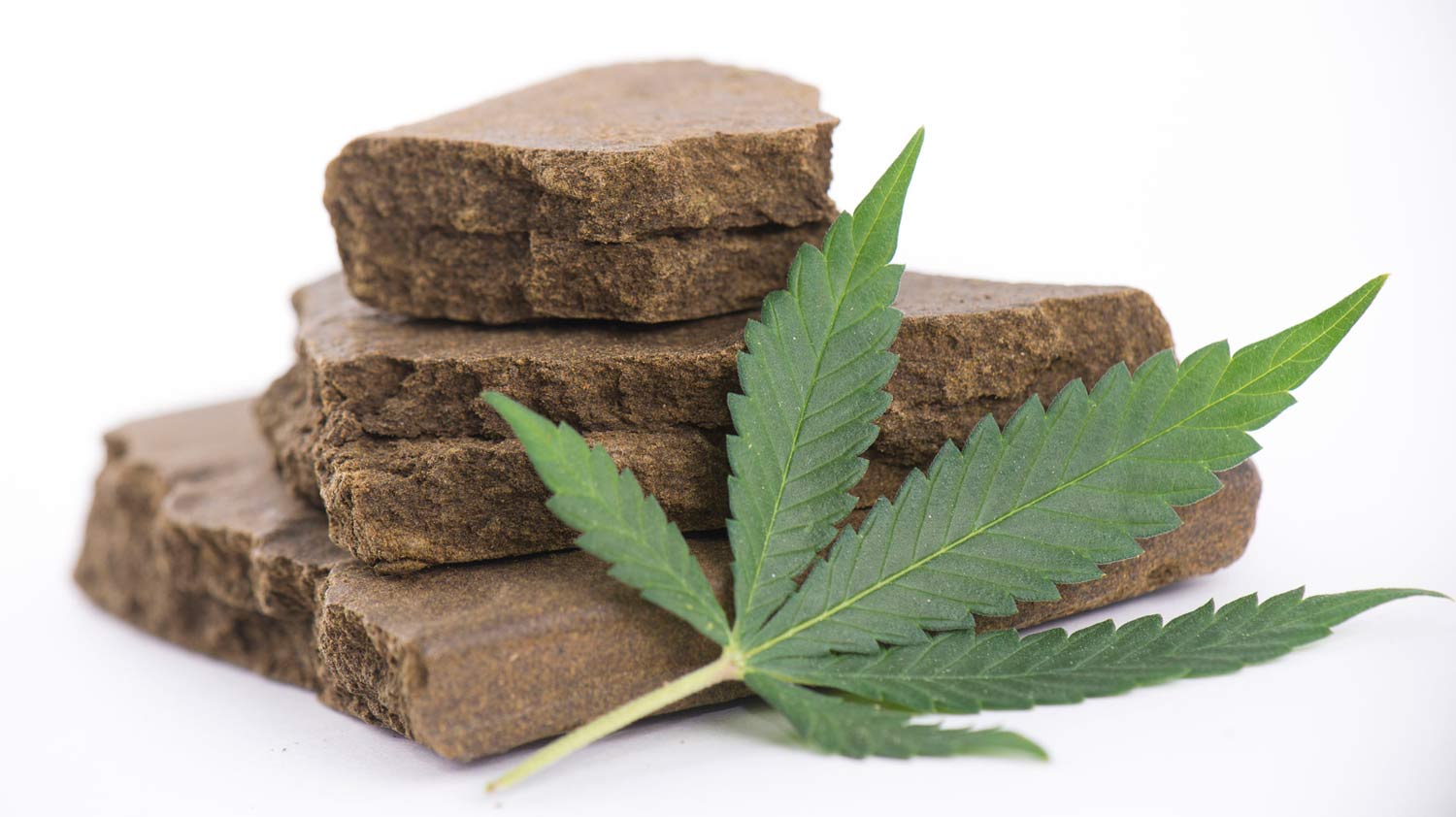 A common thought is that smoking cannabis is “safer” than smoking tobacco. Is that true?

In 2002 nu.nl published a British study about the consequences of smoking weed.
“LONDON – Smoking a joint is much worse for your health than previously thought. Three pure ‘joints’ are just as bad for the lungs as twenty ordinary cigarettes. If cannabis is smoked together with tobacco, the consequences are much worse. British researchers announced this on Monday.

BFL Chairman Britton told the BBC that the new data will come as a surprise to many people, especially those who say they smoke cannabis because it would be “safer” than tobacco.

It is of the utmost importance that people are fully aware of the dangers so that they can form a balanced opinion, according to Britton. Studies conducted earlier this year found that 79 percent of British children thought cannabis is “safe.” Only 2 percent knew that its use is bad for their health.”

In December 2017, Jellinek published an article with the consequences of smoking hashish and weed.
“Hashish and weed are usually smoked. During the combustion of plant products, harmful substances are released, including tar. Smoking pure weed leaves 4 to 5 times more tar in the lungs than a normal cigarette.

The culprit is tar. The extra amount of tar is caused by:

The damage to health caused by the lack of a filter when smoking weed and hashish (whether or not in a hookah) can significantly be reduced by using the filters from Shair-Filters.

How does it work?
Scroll to top