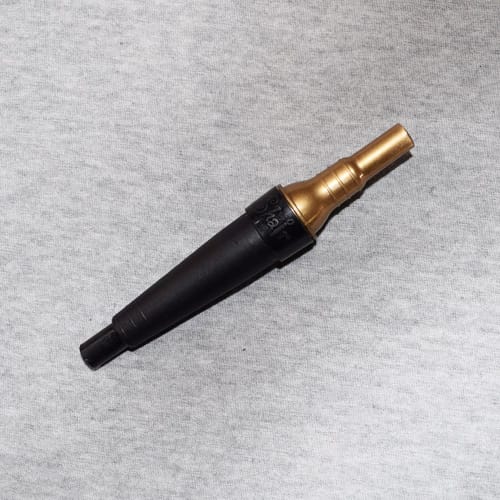 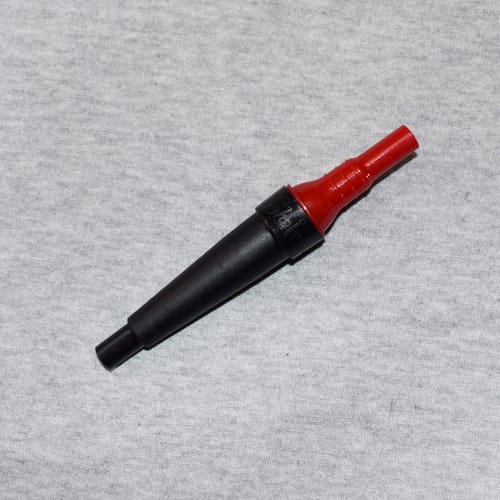 Traditionally and nowadays, shisha smoking has been and is a very social custom, often practiced in cafés, restaurants or at home with family, friends and guests. One of the most widely spread myths about shisha smoking is that it is a healthier way of smoking compared to cigarettes and cigars. Regular shisha use can lead to health problems such as a higher risk of various cancers and other diseases.

Research from the World Health Organization (WHO) shows that there are more hazardous components (in both number and amounts) present in shisha smoke than in cigarette/cigar smoke. Hazardous components such as carbon monoxide, tar and the amounts of heavy metals, like lead and chromium.

RMC Trading B.V. has introduced a revolutionary new product called ‘Shair-Filters’, developed and tested to eliminate as many hazardous components as possible. It also removes some of the toxins that are released from burning the charcoal, while at the same time maintaining the pleasure of smoking. After successful tests by multiple laboratories such as Cobra Technologies B.V. and ASL Analytic Service laboratory GmbH, the Shair-Filters have been proven to eliminate up to 80% of the tar (depending on the tobacco type).

SHAIR-FILTERS, “THE FUTURE OF SHISHA SMOKING”

Some Trivia on the Hookah
Scroll to top